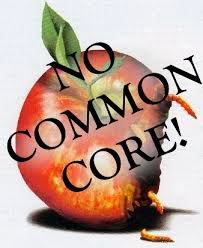 This event is part of a national protest against the Common Core State Standards and it will take place in every state across this great country!

The eighteenth of November is significant to our movement, not only because this is the first day of American Education Week, but it is also Revolution Day!!  Organizers are encouraging parents, students, teachers, and others to join the cause…

Please participate in this event and encourage everyone you know to do the same!  We recommend that you keep your children out of school on November 18th and help us send a message to the federal government.  We the people want evidence-based curriculum that is locally controlled and which does not require data mining our children.  Instead of sending your children to school on November 18th, get your children out in public and raise awareness by educating others on the dangers of the Common Core State Standards!!!