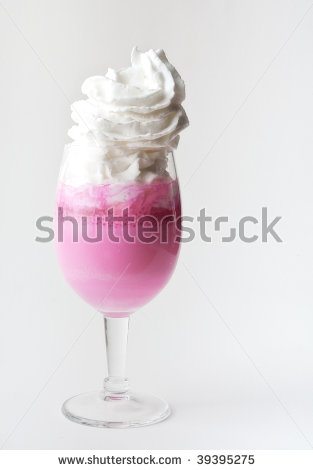 Birdy laughs and says, "I was picturing something different, somehow." She stares into her juice glass. "It didn't help that the whipped cream ran out," she says. "And also that it's floating. It looks kind of like a. . . " She shrugs. "White turd." 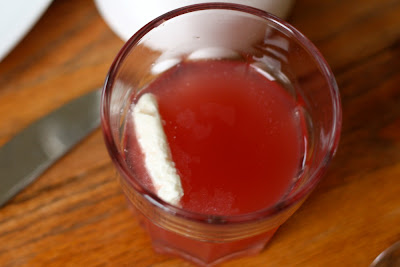 "That's funny," I say. "I've never had the experience of something not looking exactly the way I pictured it!" Oh, wait. I don't say that. 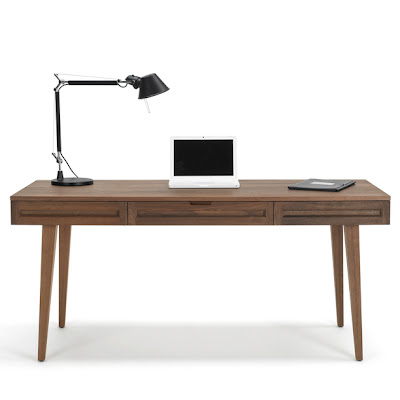 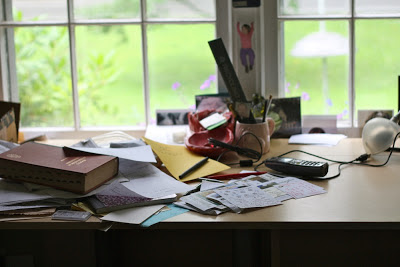 Exhibit "Have you seen the scrap of New Yorker blow-in card I wrote that funny thing on?" 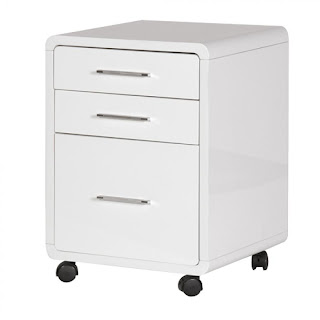 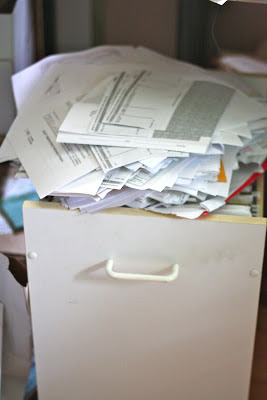 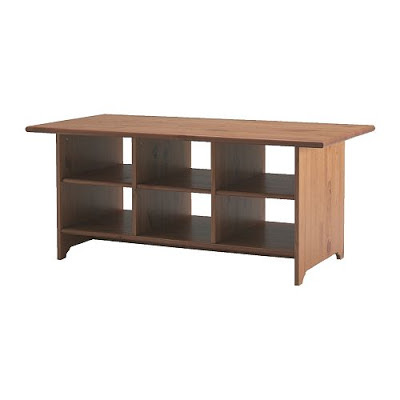 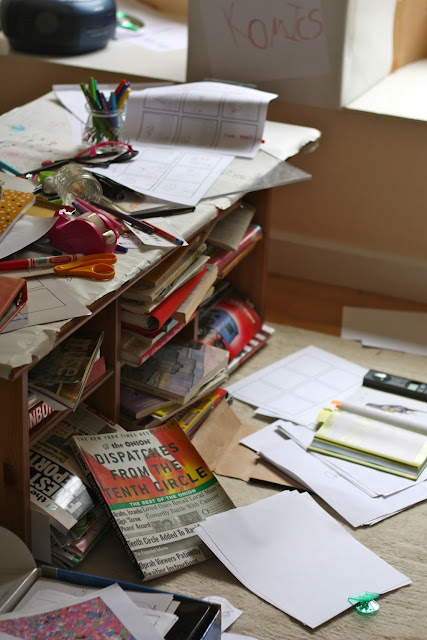 Exhibit "Perhaps Leksvik is Swedish for 'abject chaos.'" (Also, what kind of people let their children read The Onion?)


What I need is a poster to represent every mess in our house in a contained and attractive way. 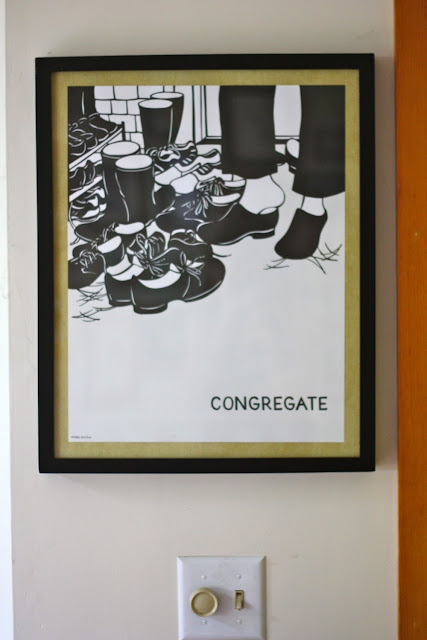 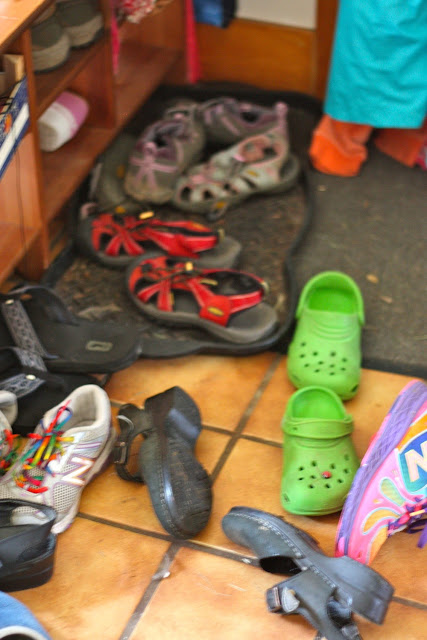 + real shoe clutter = cool, artsy commentary. (Right?)Just because every piece of paper in the house is damp and wilted, every surface spanning the spectrum between moist and slick, every human red-cheeked and fractious is no reason to suddenly storm around with a garbage bag throwing everything out.

Meanwhile, these really are pretty perfect. 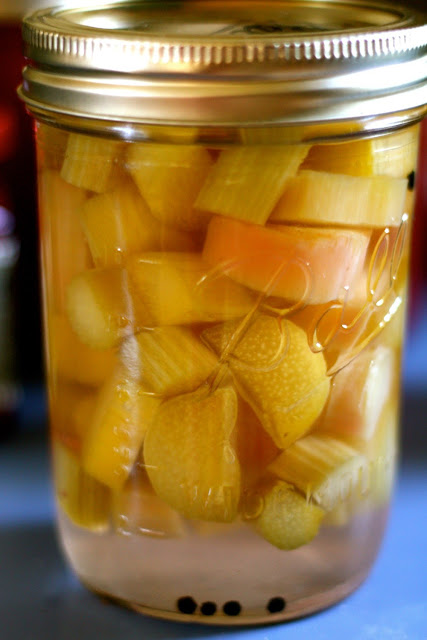 So suggestible am I that when a friend posted a Facebook description of his lunch that included the words "rhubarb pickles," my jaw cramped in anticipation of making them 30 seconds later. Which I did. Are you wondering what, exactly, you would do with rhubarb pickles? I understand. Eat them, for one. Put them in a ham sandwich for two. And, for three, like I did yesterday, chop them up and stir them into tuna salad with a whisper of mayo. They are tender and sour, just barely sweet and bursting with flavor, and they would probably be great in some kind of hiply peculiar Rhubarb Pickletini cocktail, if that's your thing. Or, mmmm, with a roast chicken, which is my thing. Or duck! Not that I've ever even once made duck.

Rhubarb Pickles
I adapted a recipe from the very inspiring preserving guide Put 'em Up. Since I only made a single jar, I didn't bother canning them properly. Start to finish, I think these take 5 minutes to make.

Bring everything but the rhubarb to a boil in a small pot over medium heat, stirring to dissolve the sugar. Add the rhubarb and bring it just back to a boil. Scoop out the rhubarb and put it in a scrupulously clean pint jar, then pour the hot liquid over it. Eat, share, store in the fridge.